here from your old server for FREE 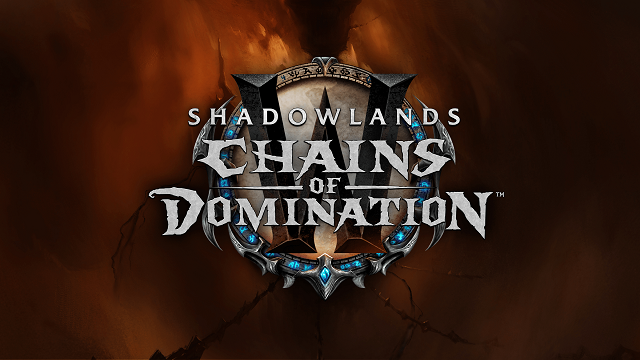 - Flying in the Shadowlands

Four additional layers have been added.
A new talent system with lots of perks - The Box of Many Things
Adamant Vaults - Two additional floors you can access when completing a layer 9+ with a "flawless" score. More info here.

Your feedback during patch 9.0 helped us a lot. We already fixed the MMR/Rating, they are now blizzlike.
We are also implementing an item level scaling mechanic for undergeared players. Your gear ilvl will be adjusted while in arenas, making your character more powerful up to a threshold. This mechanic is meant to help new players stepping in the arena without worrying too much about gear.


For this occasion, we have prepared lots of cool stuff for you!

Visit the the shop during 1st June - 8th June for HUGE discounts, 30% off everything!

Join the frontlines and jump into the fray right away with a
FREE Level 50 character boost, 130ilvl gear, gold and a mount.
Feature available for one character per account.

The Eternal Travelers are back in town!

The Eternal Travelers have returned, with a new custom dungeon
and lots of epic rewards!

This game mode features mechanics from many past and present types
of content, offering players a largely scaling challenge.

Learn more about the event HERE

You can now create ANY Allied Race you want, without having to worry about long and boring requirements, for free!
We are hiring Developers

Our team, projects and ambitions are in a continuous growth and we need proficient and passionate people with whom we can continue to deliver the best World of Warcraft experience.

We are looking for the following profiles:

- As a core dev, you must know C++ (and SQL where needed) at a medium/advanced level and have already worked with TrinityCore.
- Having experience with multiple areas of the game such as Spells, PvE content, Mechanics, Reverse is considered a big plus!

- As a database dev, you're required to know SQL and have sufficient experience about how different tables and databases work and interact with each other.
- You must have worked with TrinityCore and know your way around it.


Our positions are paid, with real money obviously.


We will not respond to incomplete applications or unprofessional candidates, such as people wishing to learn or developers without any experience with TrinityCore.

If you are interested and you meet the requirements, please send an email to [email protected] with every relevant details, including your C.V. / LinkedIn profile, your Github profile and any other detail you find necessary. 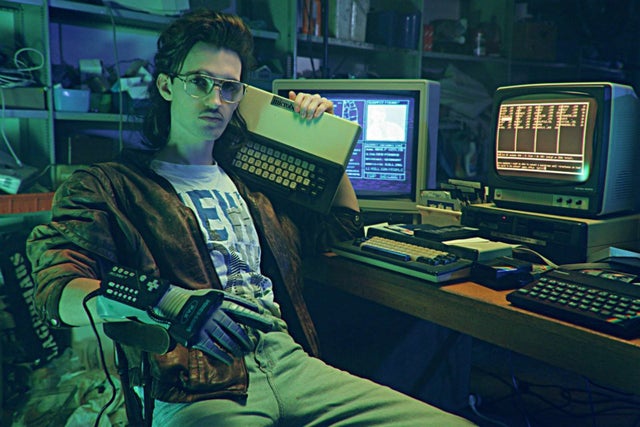 Sire Denathrius @ Castle Nathria mythic has been killed! Congratulations to the Fanatics guild for the Realm First!

We are seeking people with a passion for World of Warcraft to join our quality assurance squad and help us deliver the best Shadowlands experience to our players. 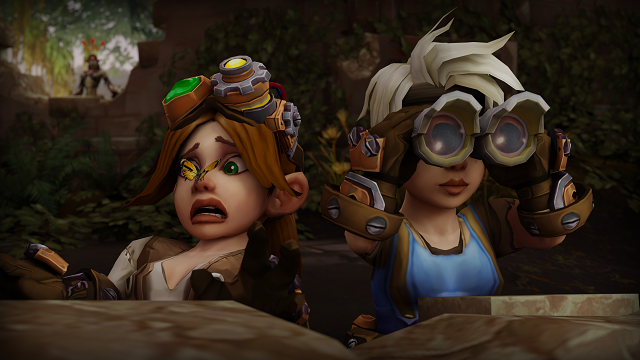 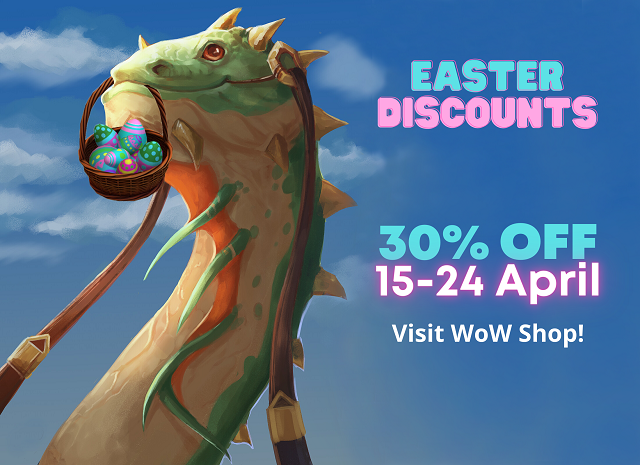 We know that a lot of you are wondering what is our Castle Nathria release schedule, this roadmap should help the guilds and the PvE community to have a predictive timeline and to be prepared for what is to come. 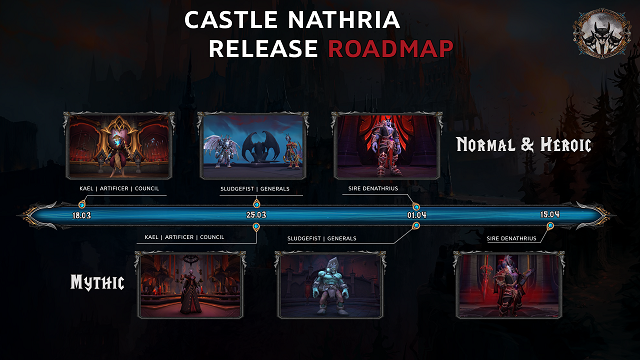 LFR will be fully available with ALL bosses!
Mythic will be available few weeks later.

- Mythic+ dungeons with the Prideful affix

Join during Week 1 of Shadowlands and get the Wandering Ancient mount and a Level 50 Boost for FREE! 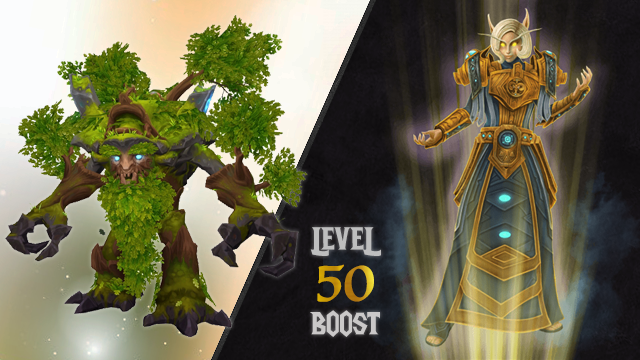 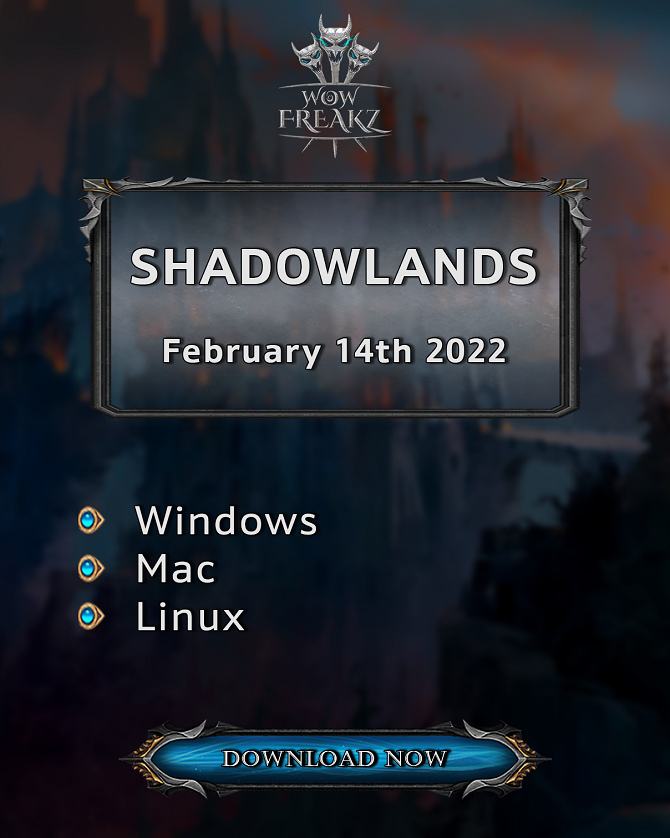